I made these for dinner the other night and they were a hit. I started thinking about them a while back when one of our blogging friends/followers/followed, https://yarnblabber.wordpress.com/, was talking about how much he enjoyed them. That just made me want to try my own version of them! 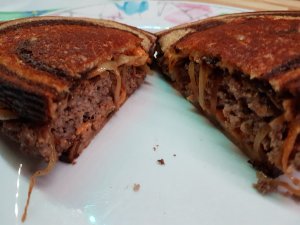 Here are the ingredients I used. I decided to use a marble rye bread for this recipe. 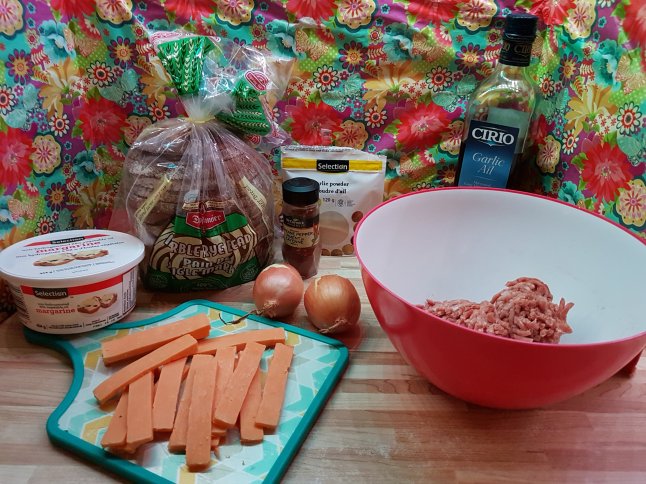 I prepared everything in the morning so I would only have to cook the patties and the assembled melt at dinner time!

I started by mixing the ground beef, garlic powder and cayenne in a large bowl, shaped it into two fairly flat patties and put it in the fridge until it was time to cook them.

I sliced my onions into rings and fried them in a bit of olive oil until they were soft and browned. I transferred them to a small bowl and put them in the fridge until it was assembly time too. 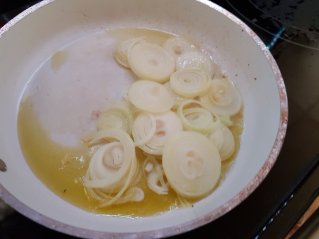 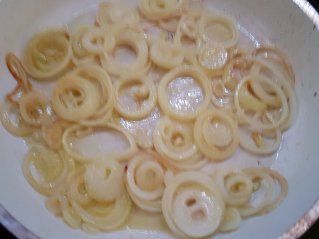 When it was time to assemble I started by frying the patties. 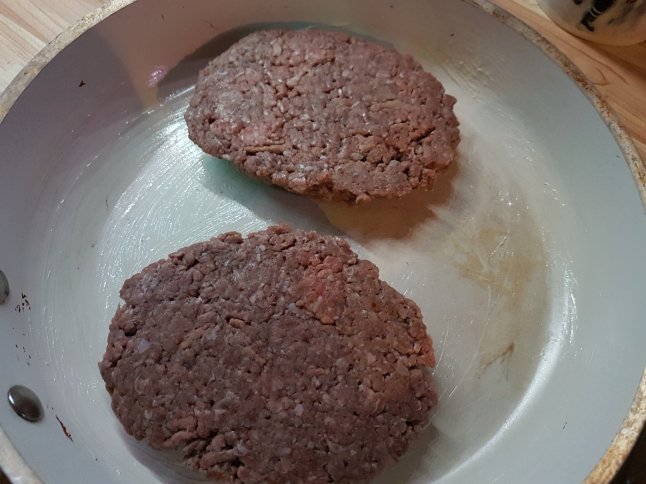 After I finished them I moved them to a plate and wiped down the frying pan. I added the slices of rye bread in the frying pan, buttered side down and topped it with a layer of the sliced cheese and half the onions on each one.

I placed a cooked patty on each one… 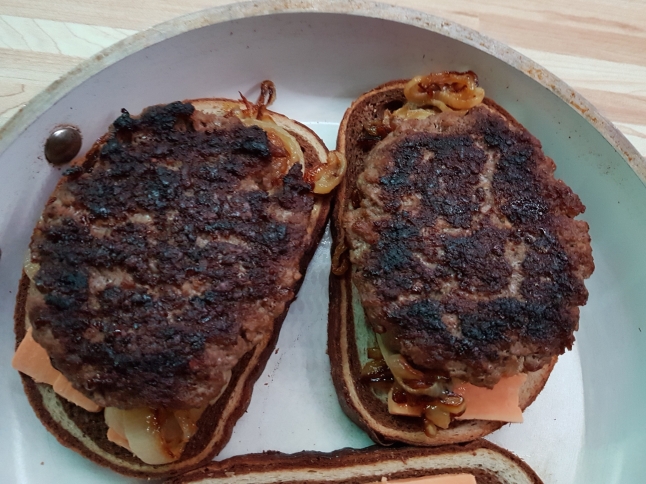 I added more cheese on top of the patties and then finished with the other two pieces of marble rye on top. 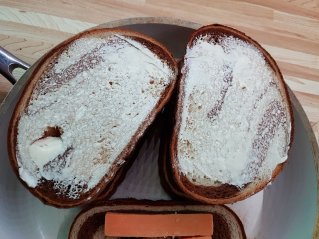 I fried them, much like making grilled cheese, until they were browned on each side.

Then cut them in half and served them with the Cracker Topped Hash Brown Potatoes and veggies! 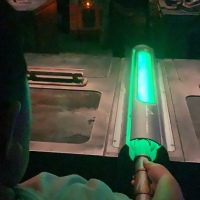 AmritaVitamin Blog
A Disney Family In A Creative World

Unique, elegant and inspiring signs that express the mood of your Home. Looking for a gift idea? Check out our latest suggestions above, or browse Materials and Styles for ideas on how to find the perfect Sign to decorate your wall.