Last week I wanted to do something different with the zucchini I bought to have with dinner one night. Zucchini boats seemed like a great idea. Both Chris and Dillon love zucchini, whether it be in bread, grilled or whatever so keeping it interesting means making it in different ways.

This one is a favourite! This time I served it up with some rice and homemade meatballs!

Here are my ingredients to make the Zucchini Boats.

The first thing I did was to wash the zucchini before cutting them in half lengthwise, and scooping out the insides, leaving just the skin and a bit of the insides and placed them in my parchment paper lined baking pan.

I brushed them with olive oil and sprinkled them with salt and pepper before moving on to the next step.

For the next step, I mixed the remaining ingredients with what was scooped out of the zucchini halves (which I chopped up into smaller pieces), except for about 1/2 cup of the grated cheese.

I divided this mixture between all of the “boats….”

And then sprinkled them with the remaining grated cheese, divided evenly between them.

And that was it! A delicious, mostly good for you side dish! 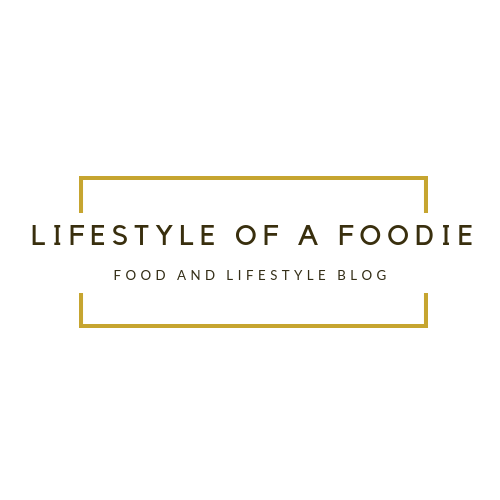